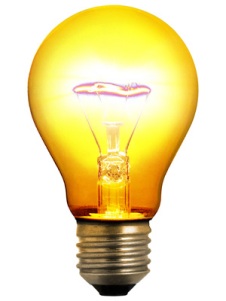 Last week at CQon London 2011, one of the day’s opening session was Patrick Copeland from Google, talking about the way they innovate. Thoughts that speaker was trying to get across:

Are you feeling like innovating something now? Go and do it 🙂

2 thoughts on “Innovation at Google”